Those who travel to Shetland must expect rain! But only two of ten days some sunshine is little. The primary goal of my trip was puffin and otter photography. And also here nature was not "cooperative" - at least for the puffins. For, until now, unknown reasons, the breeding of this year was catastrophically bad and instead of some tens of thousands only a few birds were on land. On some days, not even one. The photography was a bit difficult. Nevertheless I could photograph some of these funny "clowns". The tour was well organized by Peter Cairns of Northshots. 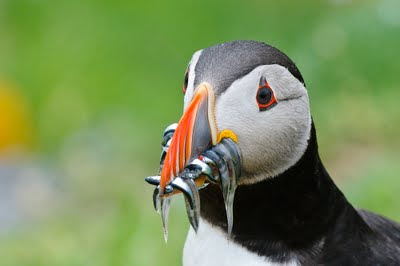 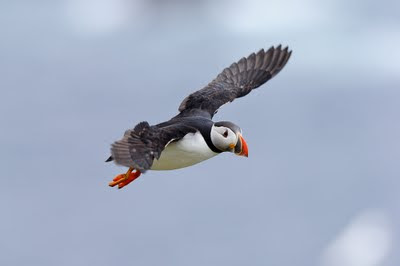 What do you photograph, when the sky is white and the light is bad? Artic terns, for example against the white sky. 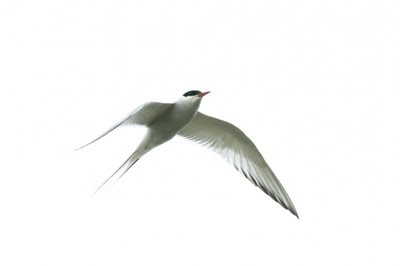 In the reserve Hermaness there is a large skua colony. Skuas are very fast fliers and defend their nest by daring attack maneuvers. Often they are so aggressive that they attack visitors on the signposted path. 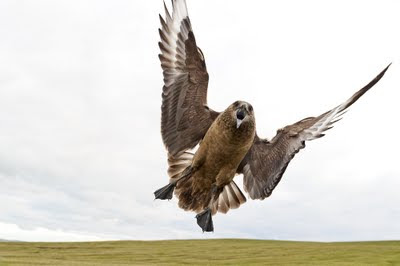 Hermaness also houses a large colony of gannets. Well over 10,000 birds nest in the steep   cliffs along the coast. 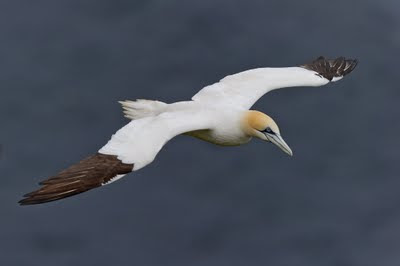 For three days I have dedicated myself to the otter photography. This extremely shy animals can  only be found with the help of a guide. I was guided by Brydon Thomason, the best otter expert in Shetland. Hours of marches along the coast and with luck you can photograph this lovely animal or as here, a mother with her cub. A fascinating but very exhausting experience. On the last day I had the luck to watch two killer whales directly off the coast. What a terrific end of a rainy, yet exciting stay in Shetland. 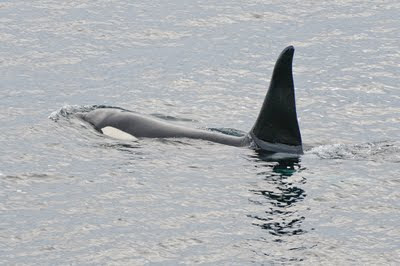 More pictures can be viewed in the gallery on my website.
My next trip leads me to  to Finland to photograph brown bears, wolves and wolverine. Again, a difficult mission. Wolf and wolverine especially need lots of luck.
Posted by Rudolf Hug at 11:07 PM 1 comment: