Travel to the last primitive tribes in Africa

In southwestern Ethiopia, near the Rift Valley, the last primitive tribes are living in Africa. An arduous journey over bumpy, muddy tracks, with very simple accommodations. But also a journey into a fascinating, other world. 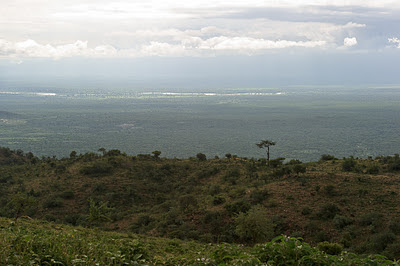 Along the Omo river live the Mursi, whose women are famous for their lip plates. The approximately 10,000 Mursi live as farmers and cattle breeders. They live largely isolated from Western influences, in simple straw huts in a world reminiscent of the Iron Age. Since they can be quite aggressive, we were accompanied by an armed escort. 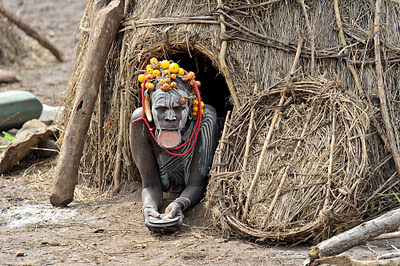 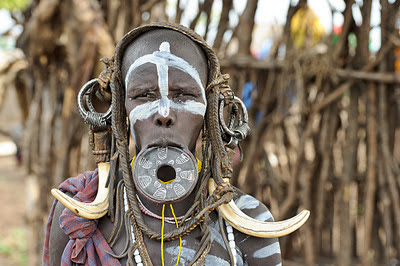 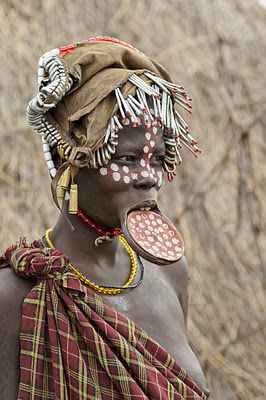 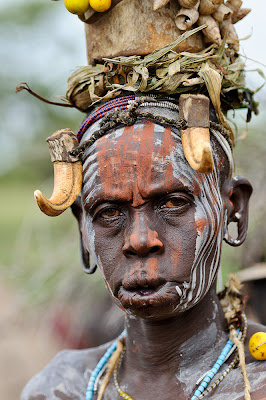 Besides the exciting encounters with the forgotten tribes, there were also interesting subjects in a beautiful and lush landscape. The misery-image of Ethiopia, which is spread by the media, only affects a small area of the country. Throughout the journey I've seen poverty and simple conditions, but the people seemed well fed and happy. 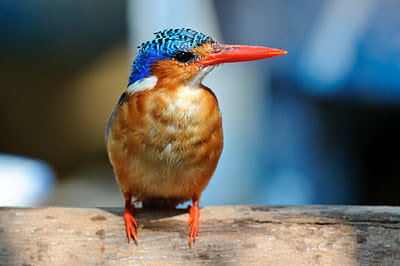 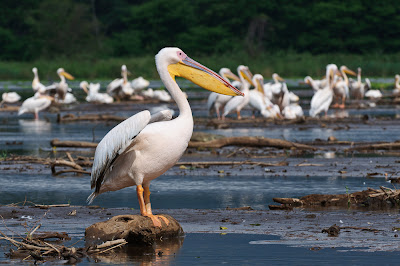 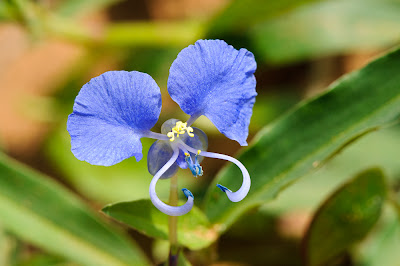 Around Turmi live the Hamer people . The population is approximately 35,000 of these peaceful people. The meetings in the villages, on the roadside or at the weekly market will remain unforgettable. The women are mostly clothed with fur and leather. Their hair are shaped with ocher and butter into beautiful hairstyles. The men are often painted wild. 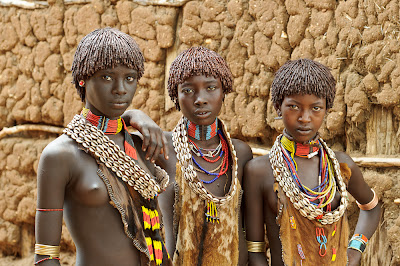 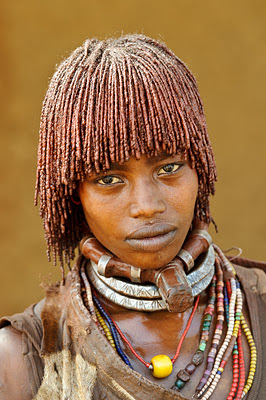 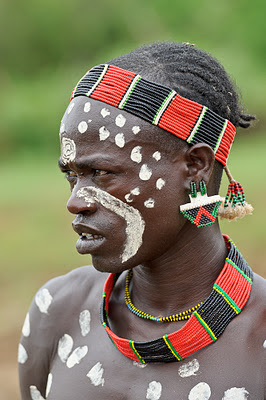 I was lucky, that a big ceremony was held on the day I was there. The transition from a boy's adolescence to adulthood is celebrated with the ceremony of "Bull-jumping". If the boy passes the test of courage to jump over a number of bulls, he is considered ready for marriage. Previously, the women and girls are dancing ecstatically around the cattle and ask the men to be lashed in order to get large scars on the back. With this, for us somewhat strange, custom the women express their affection for their families. 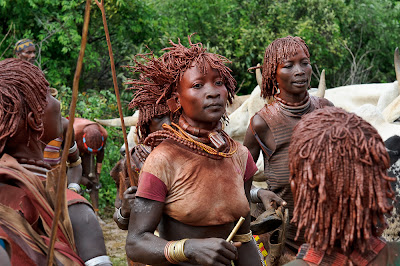 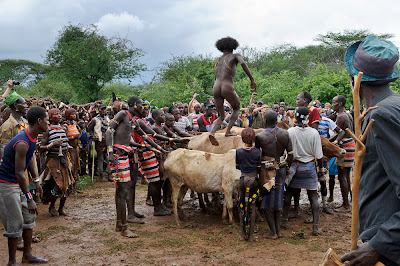 These images are just a small selection of this fascinating journey.
More pictures can be viewed in the gallery on my website.

A photo book is in the works and will, I hope, be ready in January. Once it is finished, it can be browsed virtually on my website.