The wild Pantanal - a nature paradise in Brazil

In search of the elusive Jaguar

The Pantanal (portuguese for swamp) is one of the largest inland wetlands of the Earth. It is located in the central south west of Brazil in the states of Mato Grosso and Mato Grosso do Sul. In this unique natural paradise, there are countless species of birds and mammals such as jaguar, puma and ocelot. But even anteaters, armadillos, marsh deer, numerous species of monkeys, the rare giant otter and the widespread Capybaras, the largest rodent on Earth, can be observed.

My first stop is the Fazenda Santa Thereza. The lodge lies on the Transpantaneira, a 147 km long, unpaved road that leads to the heart of the northern Pantanal to Porto Jofre. 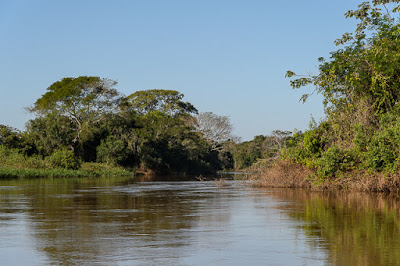 This time of year the floods are already largely diminished and on the extensive river system birds as well as mammals and reptiles can be photographed from the boat. The Toco Toucan is searching for food in the early morning light and also the omnipresent caimans waiting for prey. The capybara carries her cub on her back. 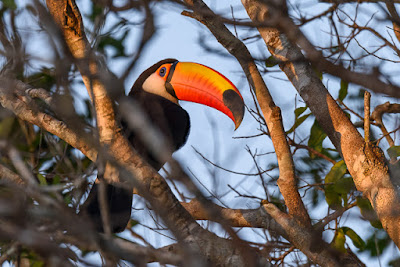 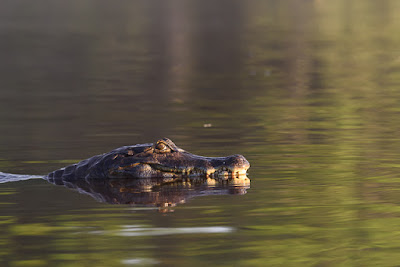 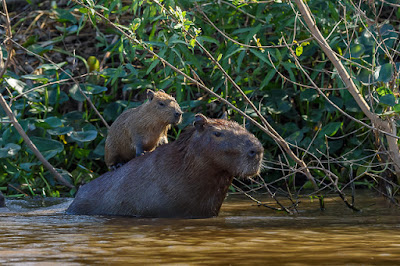 With up to 650 species of birds, the Pantanal is extremely rich in feathered inhabitants. The Tiger Heron remains almost immobile, while the Ringed Kingfisher quickly captures a fish. The Pygmy Kingfisher is very hard to see and even more difficult to photograph, because he is very shy. The capped heron proudly displays his plumes. 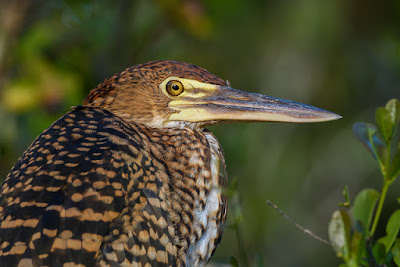 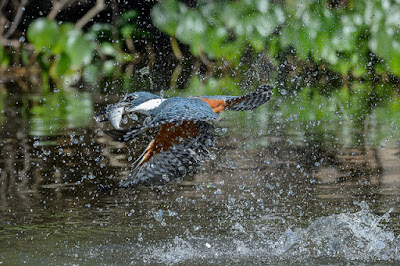 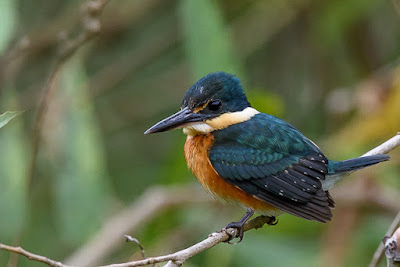 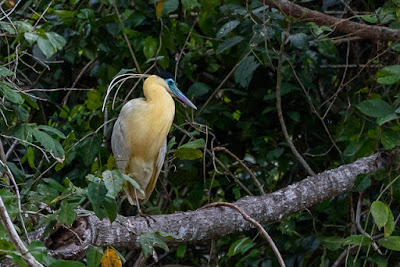 After continuing the trip on the Transpantaneira to Porto Jofre, I'm in "Jaguar Land", where my base is the "Flotel". For years the elusive jaguars were accustomed to the presence of people and motorboats. Today they can be well photographed from boats. However, they are not easy to find, as the area is huge and they often show up only for a short time on the shore. The Jaguar is similar to the African Leopard, but built bigger and much stronger. 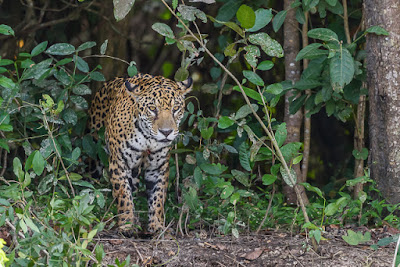 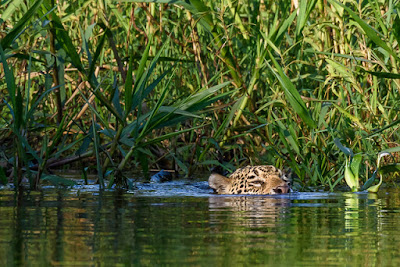 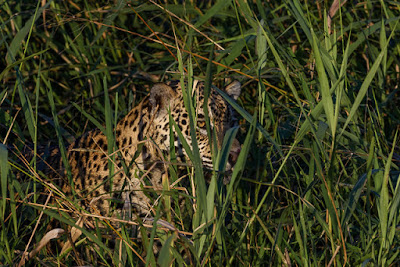 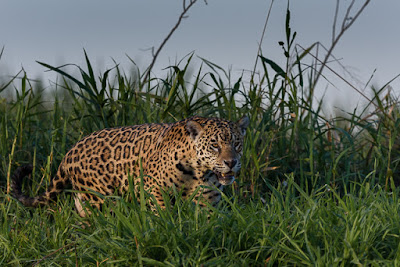 In a branch of the Rio São Lourenço I find the rare giant otter. The species is endangered and there are only an estimated 5000 animals left. A giant otters can be up to 2 meters long (of which about 70 cm is the tail) and weigh up to 30kg. The animals are diurnal, but incredibly fast and playful. They are very social and live in families. They support each other in the hunt for fish. A Giant Otter can easily capture a 60 cm long catfish. 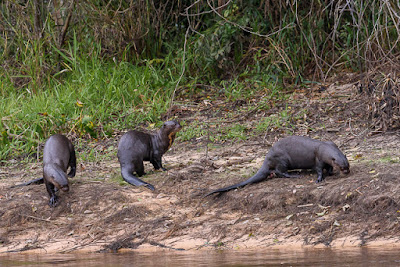 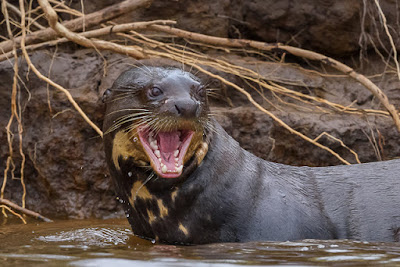 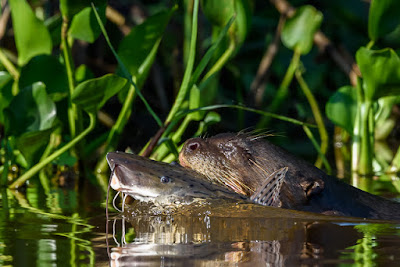 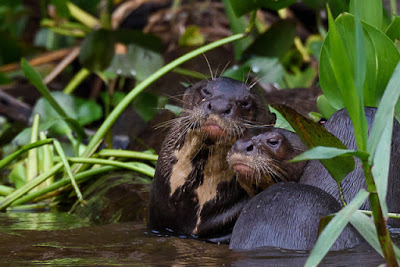 It is winter in the Pantanal and one morning there is dense fog, which only slowly dissolves in the first sunrays. An opportunity for atmospheric images! In the evening, Jabiru storks search for food in front of the setting sun. 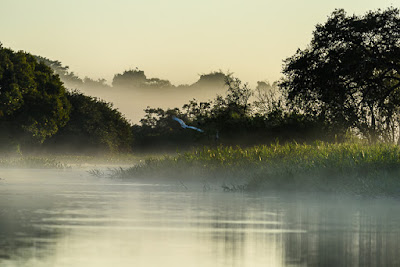 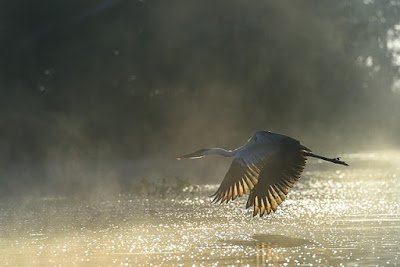 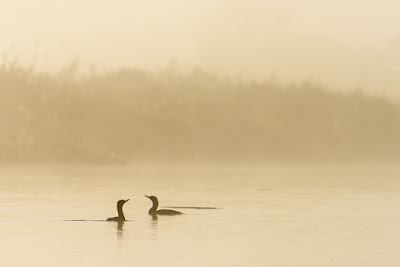 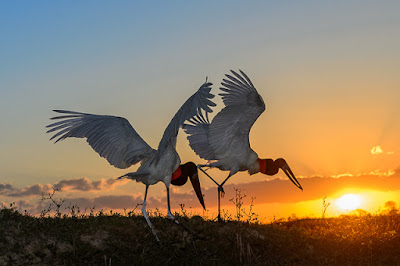 The first part of my fantastic trip to the Pantanal is over. The second part leads me further down into the southern Pantanal, which fascinates with its beautiful landscapes and the abundance of animals. There I travel mainly because of the macaws and the anteaters - but I found much more! Thereof I will report in the next blog entry, which will be published soon.